aprīlis 15, 2020
*
*Click on RUN GAME to start game
*Recommended to play on a PC or a powerful smartphone.
*Don't forget to use fullscreen
*Ability to play multiplayer
*Possibility to save the game
*Possible to play with a gamepad (and change controls)
*

The beautiful lara Croft is back for another hot and steamy installment of the Tomb Raider series. In Tomb Raider Chronicles you take the scantily clad Lara on missions through deadly temples and tombs as her friends recount her presumed death by telling stories of her exploits, only for her backpack to be found after the fourth story and her to be presumed alive! Jump, swing, and fight through the lethal levels of ancient fun! 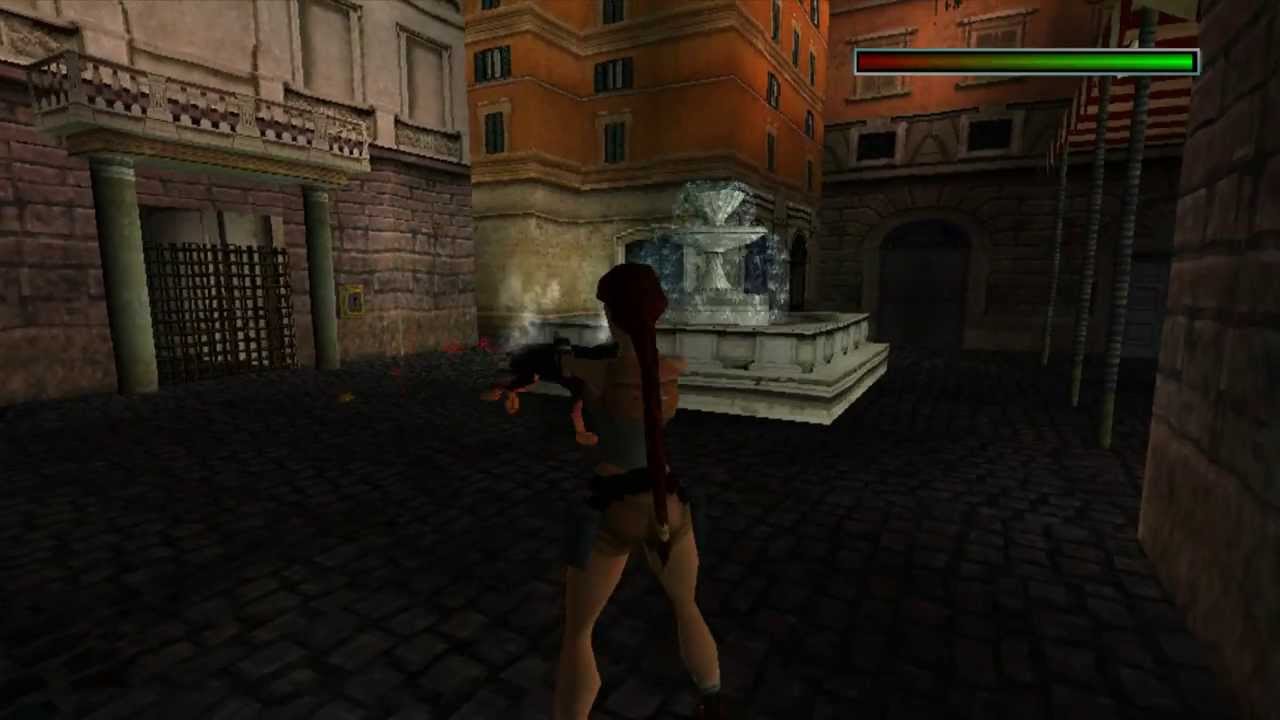