The game is an example of the trap-em-up genre, which also includes games like Heiankyo Alien, Space Panic, and Lode Runner. The gameplay is largely similar to the classic multi-platform Spy vs. Spy video game, adopting the split-screen aesthetics. 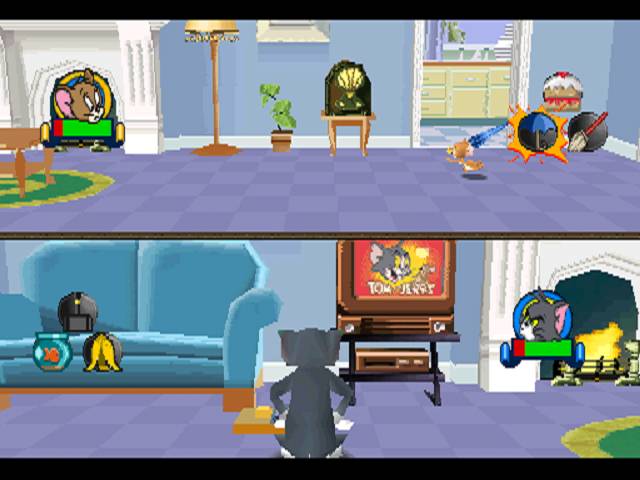