aprīlis 13, 2020
*Recommended to play on a PC or a powerful smartphone.
*Don't forget to use fullscreen
*Ability to play multiplayer
*Possibility to save the game
*Possible to play with a gamepad (and change controls)
*
About

It is the second game in the Colin McRae Rally series, featuring the works-entered cars and rallies of the 2000 World Rally Championship. The game has three difficulty levels, namely Novice, Intermediate and Expert. As with the previous game, Colin McRae Rally 2.0 lets players take part in rallying events set in various special stages across the world, and employs a number of cars featured in the 2000 World Rally Championship, such as the Ford Focus RS WRC and Subaru Impreza GC.

New features include Arcade mode, with direct head-to-head competition against AI drivers or another player, improved graphics with more detailed vehicle models and interiors, and a cleaner and more minimalist menu system, which would be retained for the rest of the series until the release of Dirt 2 in 2009. Nicky Grist, whom at the time was the co-driver for McRae in 2000, reprises his role from the first game, who would remain until the release of Colin McRae: Dirt in 2007; Grist later returned to voice as himself in Dirt 4 in 2017. 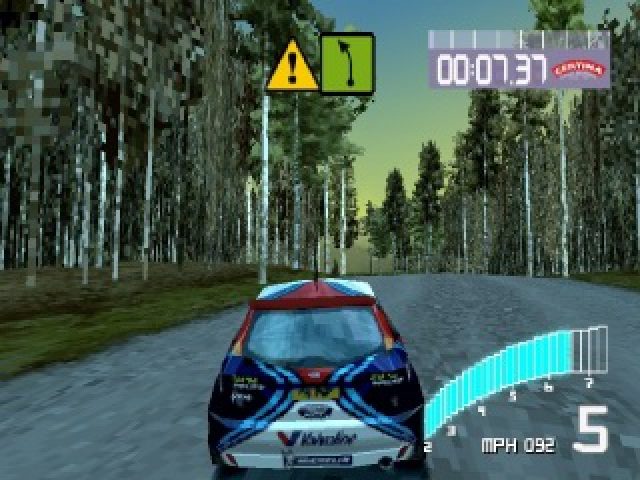