aprīlis 15, 2020
*
*Click on RUN GAME to start game
*Recommended to play on a PC or a powerful smartphone.
*Don't forget to use fullscreen
*Ability to play multiplayer
*Possibility to save the game
*Possible to play with a gamepad (and change controls)
*

Be a part of every glorious moment during best football tournament in the world by choosing your team and reliving the excitement and thrills of 2002 FIFA World Cup - Japan Korea! Select you team of preference and play in over 20 new specially built football stadiums in Japan and Korea! Use the wide array of moves to send the football slamming to the back of the net and then replay your efforts to amaze/annoy your friends! 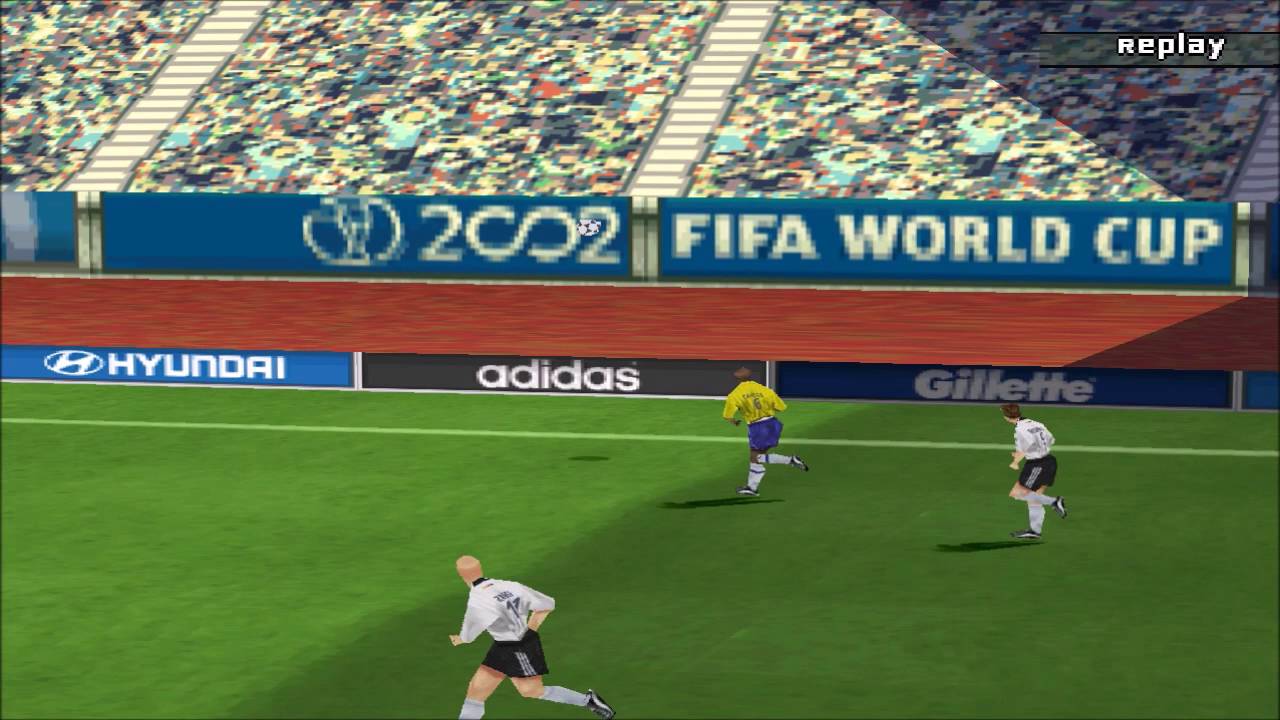